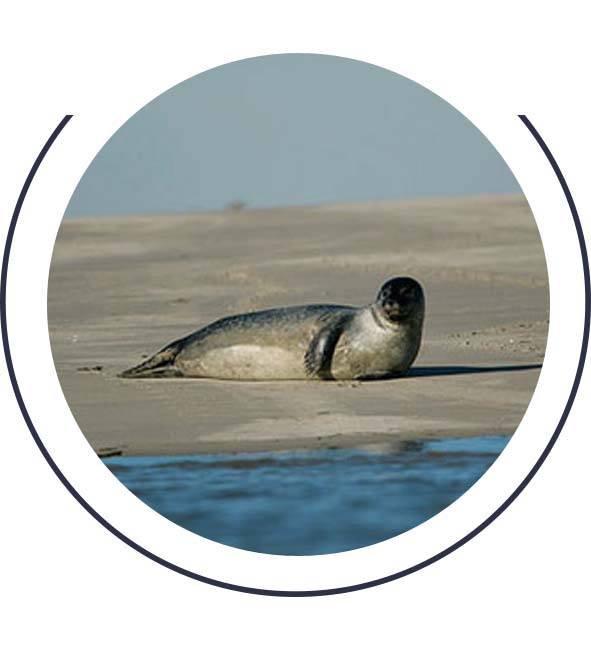 Picardy is a coastal region bordered by the English Channel and joins the sea via the estuary of the Somme. Situated between the regions of Île-de-France and Nord-Pas-de-Calais, Picardy enjoys a strategic position that was long coveted.

Known for its rural landscape and its sugar beet, the region is nevertheless a land of traditions with a rich and at times little-known heritage. Of course, the star of the region has to be Amiens Cathedral, but Picardy also has a large number of castles and religious buildings such as Beauvais Cathedral.

There are many sights in the area tracing its history down through the ages such as Le Chemin des Dames, but nature lovers will find everything they could wish for in Picardy as well. Apart from the incredible Marquenterre ornithological park, Picardy has many other unspoilt nature reserves, such as Halatte Forest, the Bay of Somme, and so on.

During your holiday on the Picardy coast to discover Cayeux, a listed health resort since 1928. Cayeux runs alongside the English Channel for 14 km and tucked away are some beautiful old beach huts. Next you come to Le Hourdel, a small fishing port in the mouth of the bay where you can buy freshly caught fish and seafood. Keep going along the Route Blanche path across the dunes and you may catch sight of a colony of seals, but one thing's for sure - at Mollière you'll be able to admire the kite-surfers who come here to take advantage of the best waves on the coast.

As you go through Saint Valery sur Somme, you'll see its medieval town and magnificent marina. Further north, you will find the charming seaside resorts of Quend and Fort Mahon Plage and their beautiful fine sandy beaches.

Choose Picardy for your next holidays
camping in our stalls. 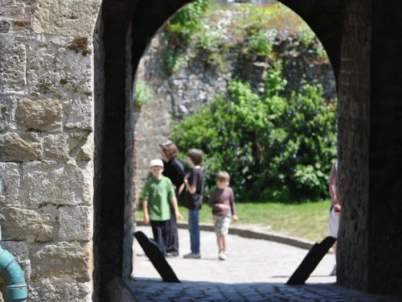 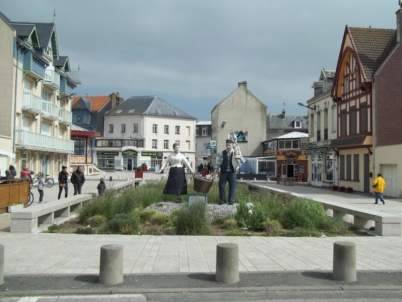 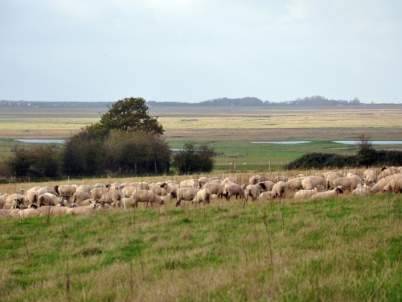 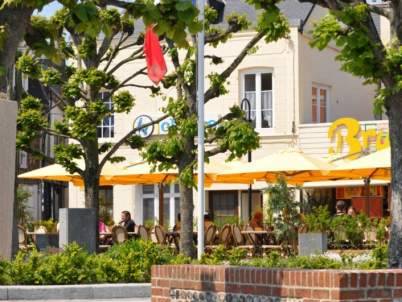 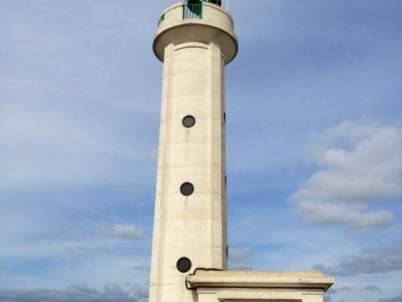 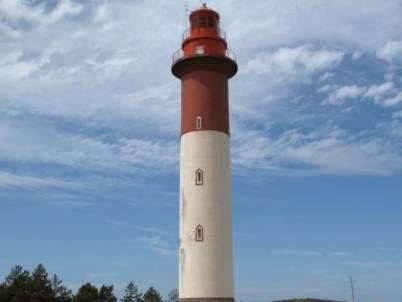 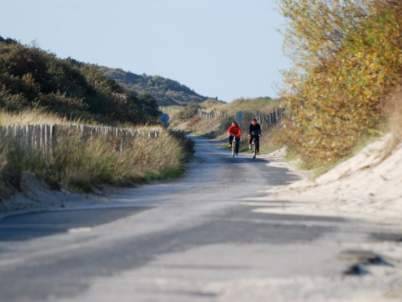 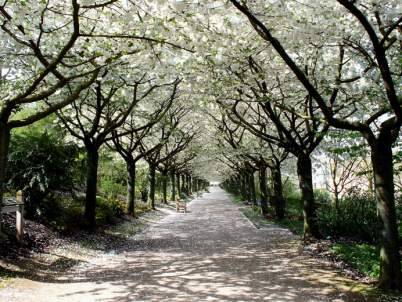 Our campsites in the Somme and Authie bays 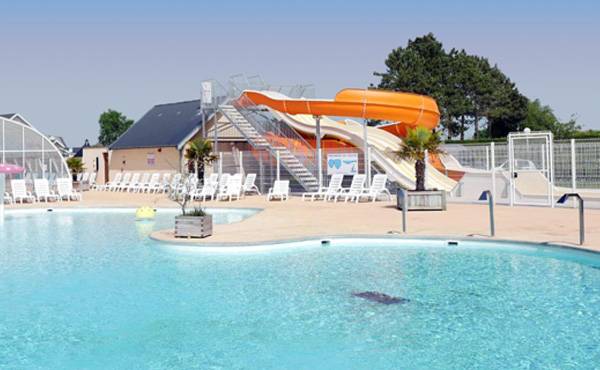 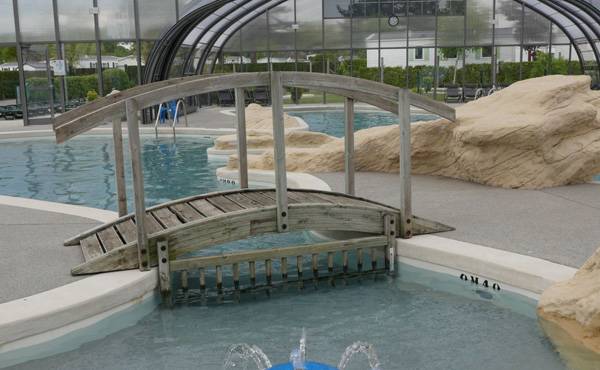 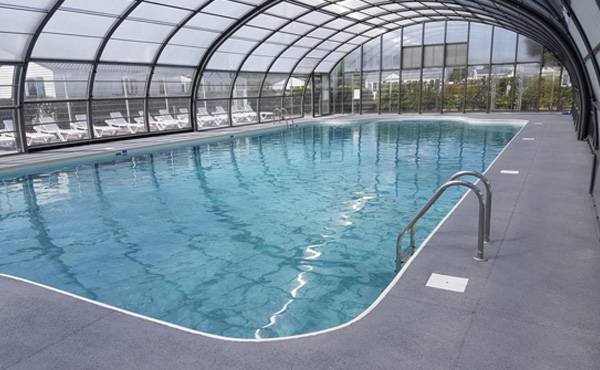 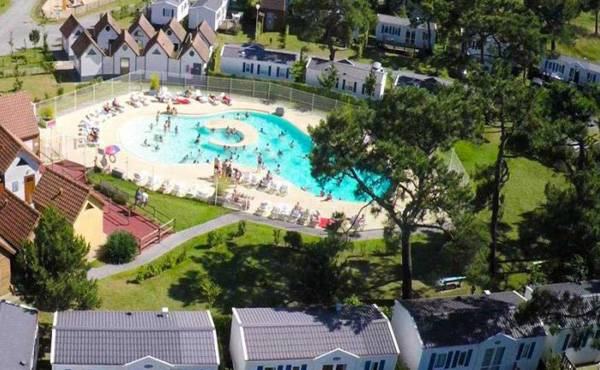 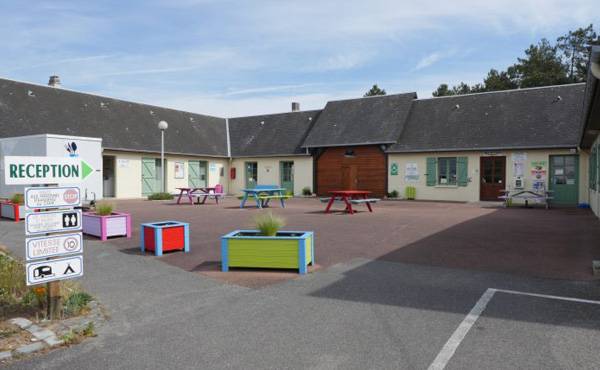 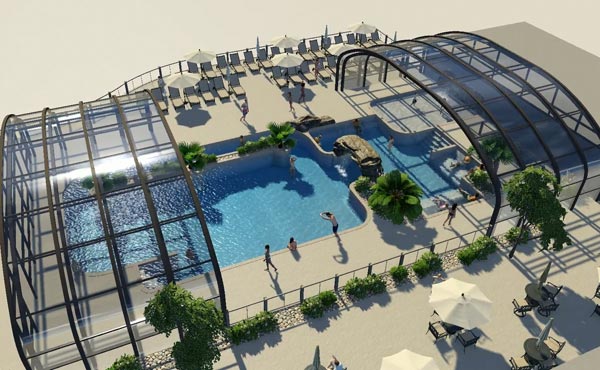 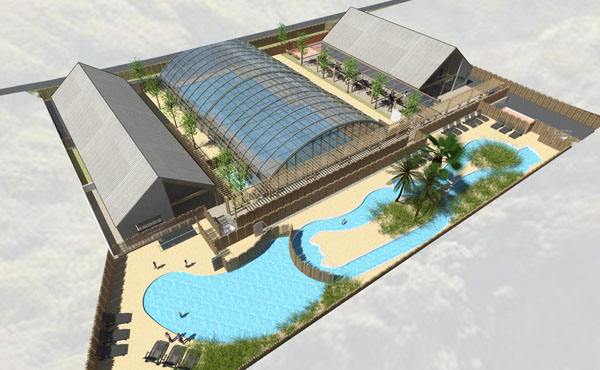